How Food Became the Best Medicine for Me 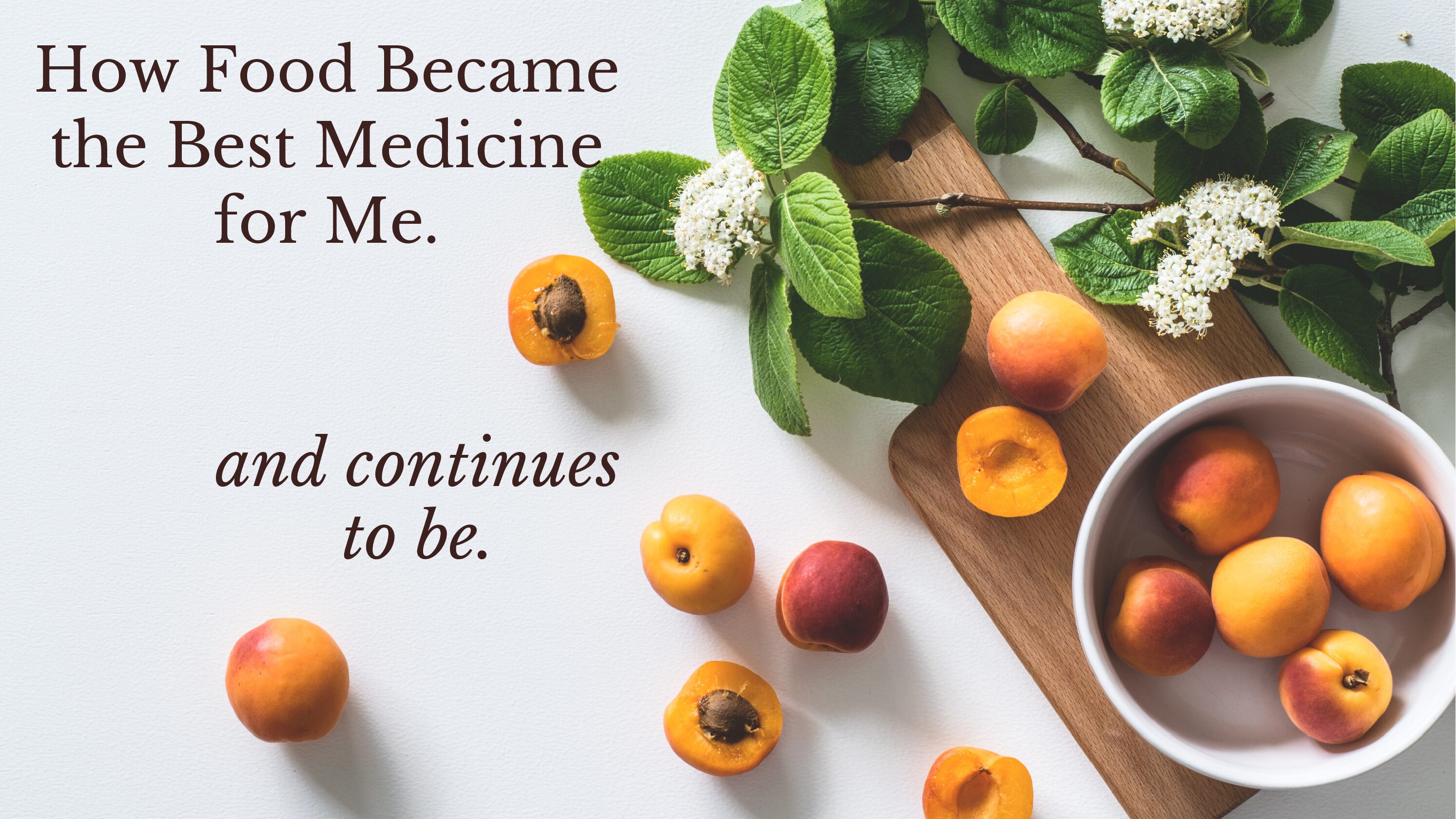 Are cramping, stomach pains, and adult acne normal post-partum? To some degree yes, however, 1-2 years post-baby, no. If you are feeling something similar, I hear you. Roughly 1.5 years after having my 3rd baby I found myself doubled over in pain 3 weeks out of each month. 1 week for mother nature, 1-week pre mother nature, and 1 week for ovulating. I would have mild relief for 1 week!!!! It was exhausting! I reached out to my OB in regard to these symptoms and naturally they wanted me to come in. After conducting a normal exam and answering lots of questions they wanted me to get an ultrasound just to make sure everything looked ok. They found nothing. I left there with a prescription for 3 months of birth control pills. In the past, I tried a few different forms of birth control and they all made me feel sick so getting that prescription was not an acceptable answer to me. I decided to give it some more time to see if it had been a fluke feeling. 6 months later I was back in the same office answering the same questions, going through the same exam. And again, nothing seemed out of the ordinary. This time I left there feeling worse due to all the poking and prodding they did on my stomach.

I found myself scouring the internet on how I could find any relief. That’s when I came across a plant-based diet. I was hooked. I cut out all meat, increased my vegetable intake, and started including lots of legumes for protein. While I noticed some physical differences from my increased vegetable intake, I found no relief as far as cramping and stomach pains went. Plant-based turned out to not be for me. I am one of those humans that can only have legumes in moderation. Back to square 1, it was.

This process continued for a year and a half. I was exhausted. You know working the graveyard shift and raising 3 kids wasn’t enough..but I was determined to not give up just yet.

I decided to work with a Nutritional Therapy Practitioner. She had me fill out a symptoms questionnaire and the way she set up my meal guide proved to be exactly what I needed! She stabilized my blood sugar which then stabilized my hormones which let up the severe cramping I was feeling. She had me cut back drastically on refined processed sugars and we decided to really limit my dairy intake which in turn began to relieve my stomach pains. In 6 short weeks, 90% of my discomfort was gone. Like what??? The impact food has on our bodies is incredible. Figuring out and learning how to listen to my body has been such a game-changer for me.

Bio-individual food choices truly are the best medicine. If you feel or have felt something similar and have had a hard time finding support, I’d love to have a chat!